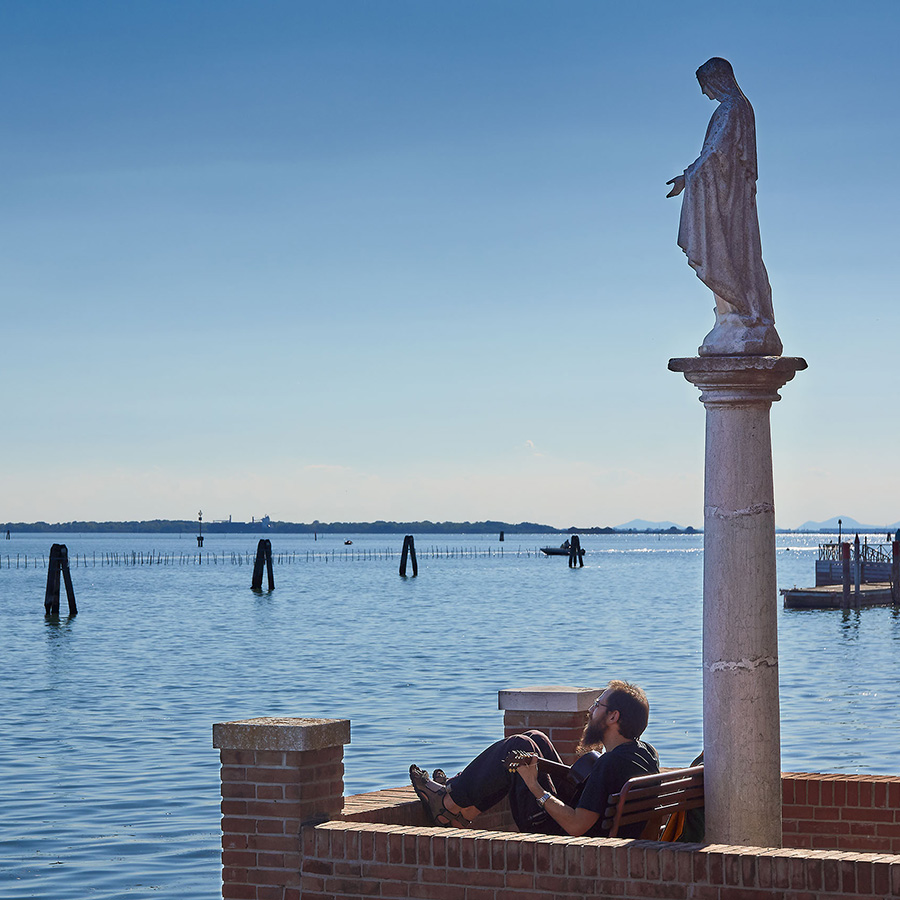 Tour of the Giudecca Island

This tour of the Giudecca reveals an unexpected side of Venice. On the Giudecca, old buildings and a peaceful atmosphere alternate with industrial edifices of the 19th century that together form an articulated landscape.

Separated from Venice by a wide channel where today massive cruise ships pass, the Island of Giudecca was originally home to  tanneries (which required  lots of space and water), as well as to tranquil monasteries and bountiful vegetable gardens.

After the terrible plague of 1576 that killed a third of the population, the Senate decided to construct a church as a sign of new hope. They granted this commission to prominent Veneto architect Andrea Palladio, who took the opportunity to create on Giudecca his triumph of religious architecture, the Church of the Redentore. It still inspires visitors today, a masterpiece inside and out.

In the 1800s, many buildings were pulled down to make space for the first industries.Breweries, shipyards, and the prominent Molino Stucky (Stucky Mill, today the Hilton hotel) with its own distinctive history, energized the atmosphere of the island.

Ultimately, over the course of the 20th century, many of those industries relocated to Marghera, on the mainland, and Giudecca became residential. Since the 1970s, famous architects like Aldo Rossi, Alvaro Siza and Gino Valle have designed contemporary structures that still maintain a certain synergy with the island’s existing building traditions. 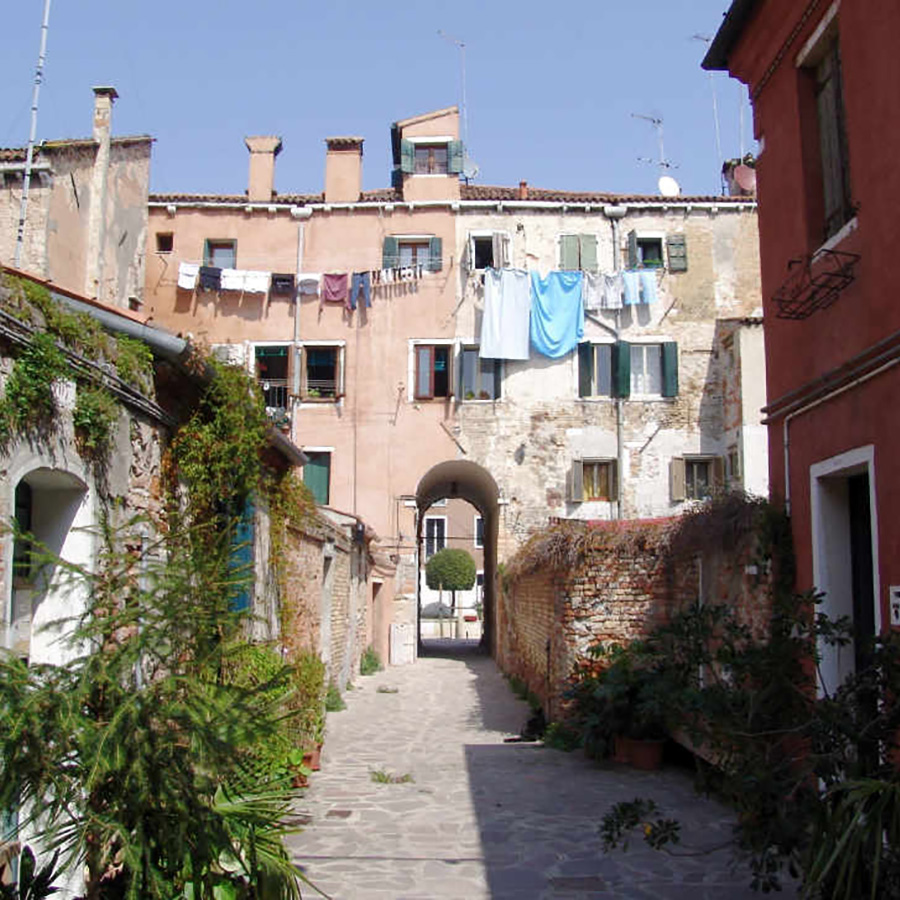 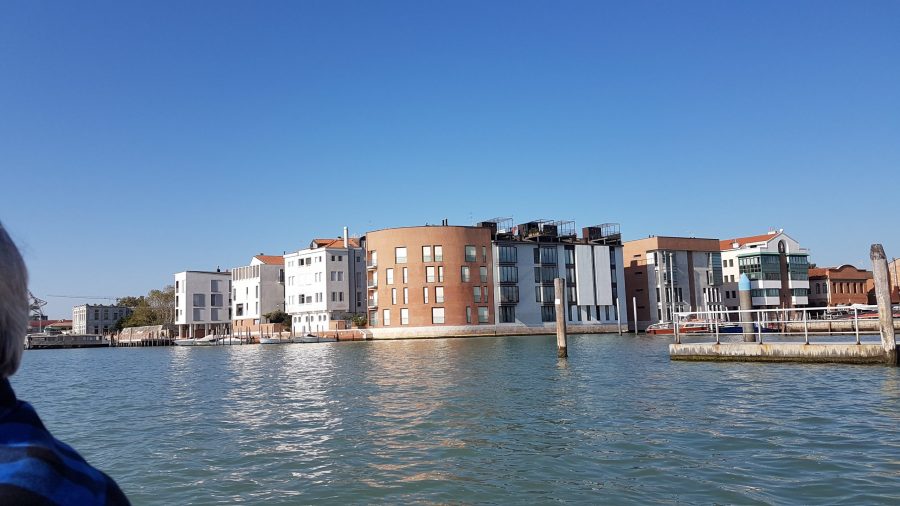